Alexandria is Egypt’s second-largest city with a population of about four million. It is the largest city in the Mediterranean and is known as “The Pearl of the Mediterranean”. It stayed the capital of Egypt for nearly 1,000 years and was massively prosperous because of its essential trading area between the Mediterranean and the Red Sea. Alexandria turned into the focus point of learning for the ancient world and retains its academic importance to this day. It’s known for its beautiful attractions and insights. Visitors come to it for its great diving destinations and its seashores which are among the best in Egypt if not the Mediterranean. Its most famous shores are the seashores of Al-Ma’moura, Mandara, Al-Assafrah, Mami, Sidi Bishr, and Montazah, just as Sidi Gaber, Rushdi, Stanley, Gleem, and Cleopatra. Alexandria is considered one of the best summer resorts in this part of the world. In contrast to numerous different areas of Egypt, its cultural heritage, the climate of warm summers, gentle winters, and pleasingly warm spring and fall months, and its cosmopolitan climate give it a Mediterranean vibe.

Alexandria is the Mediterranean’s dazzling jewel of a city, home to the Great Library of Alexandria and the colossal Pharos Lighthouse – one of the seven wonders of the ancient world. Plan your trip with our list of the top 5 attractions and things to do in Alexandria.

Alexandria’s ancient library was one of the greatest of all classical institutions, which was burned down in the first century and many of its valuable books destroyed. The new library may not be as significant and rich as the past one, yet it’s still an enormous library and a significant social center, including three exhibition halls, four art galleries, a planetarium, and a laboratory where they rescue and fix old original copies. They also have a decent segment of children’s books, which can be amusing to explore if you’re on vacation with your children. 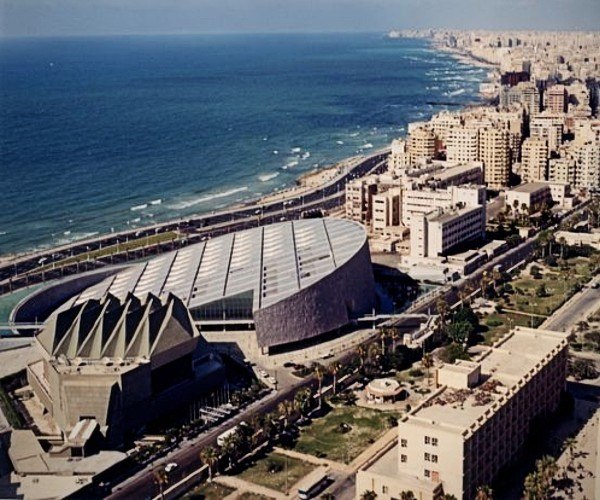 The Corniche is a flawless waterfront promenade that runs along the Eastern Harbor for 16km (10mi) and ends by the Montazah Palace. The promenade offers a dazzling view of the bay and Mediterranean; it’s probably the best spot in the city to take a walk, before stopping for a drink. Come here in summer, just after dinner, when the lights and air are enchanting. Much of the architecture stands along the Corniche, though these days, much of it is heavily dilapidated and falling into disrepair. During your walk, you can see the most famous landmarks such as the multiple-domed Abu Abbas al-Mursi Mosque and the still-standing heritage hotels, the Steigenberger Cecil Hotel and Paradise Inn Windsor Palace Hotel. 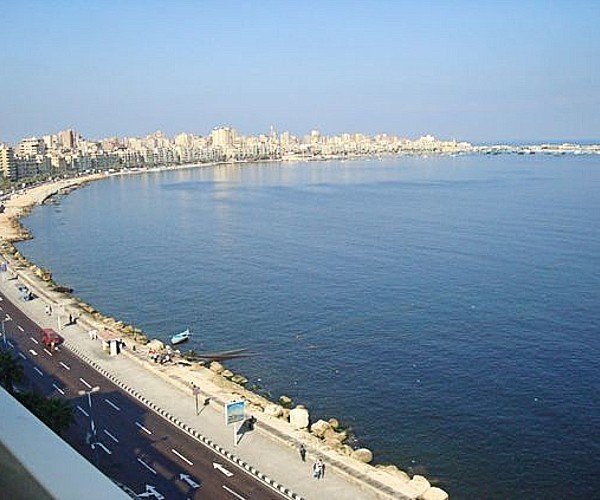 The Citadel was founded in 1477 AD by a sultan named Al-Ashraf Sayf El-Din Qaitbay. It is located on the Mediterranean Sea coast, situated on the eastern side of the northern tip of Pharos Island. Constructed on the site of the Alexandria’s, one of the most surviving Seven Wonders of the Ancient World, the 15th-century Citadel of Qaitbay (known as Fort Qaitbey) is a postcard-pretty sea fort. The parapets show broad city views, the small museum contains maritime relics and aquariums, and three pillars probably date from the lighthouse. 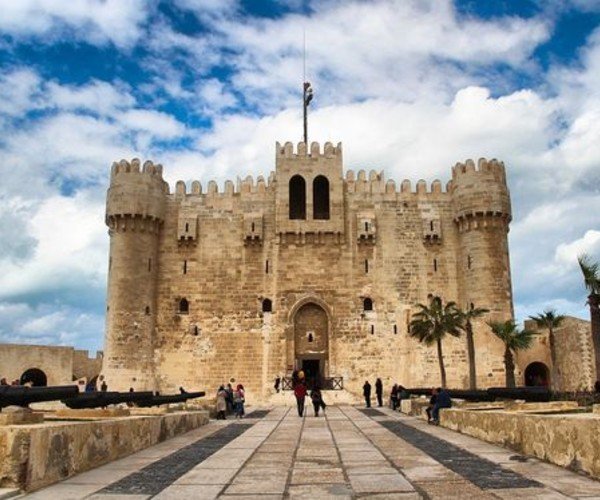 The Royal Jewelry Museum celebrates the Egyptian royal family established by Mohamed Ali Pasha in 1805. The collection is displayed in the dazzling palace of Princess Fatma El Zahraa, a descendent of Mohamed Ali Pasha. The palace acts as a striking background to the great belongings owned by the family over the span of their rule. It interestingly blends European and Islamic styles and mirrors the remarkable taste of the princess in the paintings, glided roofs, and mosaics decorating the numerous rooms of the castle. The rich lifestyle of the ruling family is reflected in the museum’s collection such as a gold chessboard, gold binoculars encrusted with jewels, rubies and emeralds, and gold cups decorated with valuable stones. 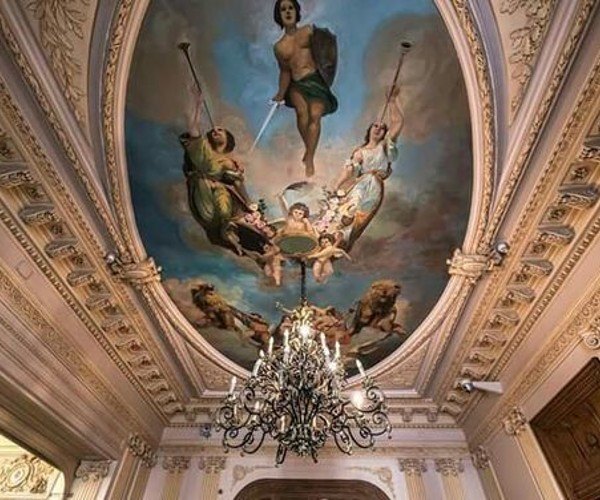 This archaeological site is considered one of the Seven Wonders of the Middle Ages. The graveyard has a series of tombs, sculptures, and archaeological items. When you come to Alexandria, don’t miss the opportunity to visit the Catacombs of Kom El Shoqafa, which means “Mound of Shards” and is known to include Roman, Greek, and Egyptian cultural points and its walls contain the distinctive inscriptions of each of them. Nowadays, the catacombs of Kom El Shoqafa are considered one of Alexandria’s main attractions due to their combination of the previously mentioned civilizations. 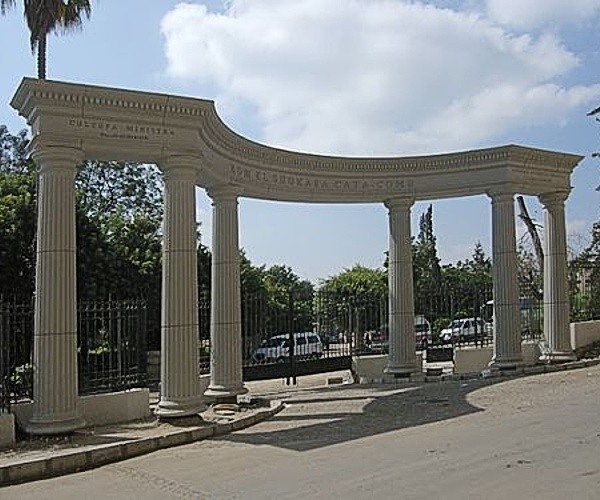 Alexandria’s attractions never fail to blow the tourists’ minds away, and today the area has become one of Egypt’s tourism hotspots. Some of the most famous attractions as mentioned before are the Citadel of Qaitbey, Catacombs of Kom El Shoqafa, and the New Library of Alexandria which is also home to world-class art galleries and an amazing planetarium. If you are willing to visit Alexandria when you come to Egypt, we can guide you through every step of your journey, suggesting the best hotels, taking you to the most beautiful places, and offering amazing places to eat at. With the help of our Egypt private tours, you will discover all of them plus all the amazing attractions in the other cities of the country.